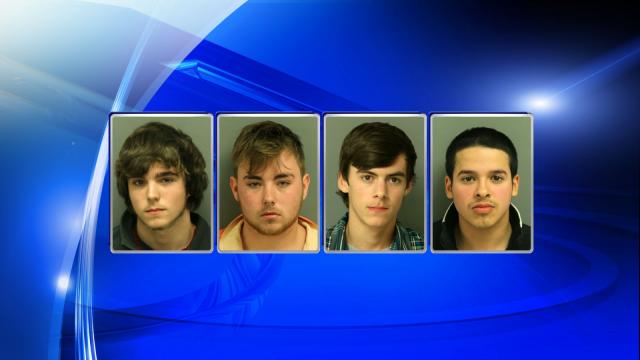 Gregory Paul Smith, 16, was arrested after he attempted to pass a bogus $20 bill at a Kangaroo Express convenience store at 705 E. Williams St., police said. During the subsequent investigation, Kurtis Lorin Clark, 18, and Dominick Louis Monaco, 18, were charged with possession of counterfeit $20 bills, which police said the pair tried to stash in a storm drain.