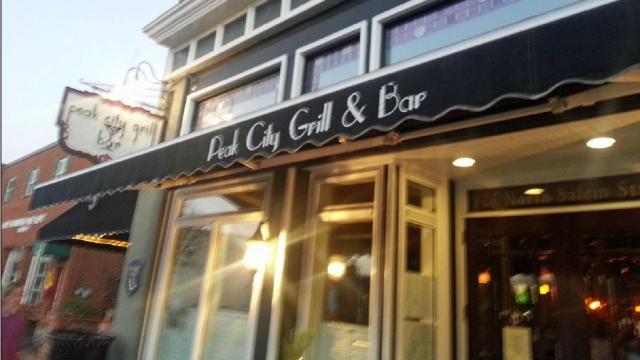 Apex, N.C. — A week after being sued by the Internal Revenue Service, a popular Apex restaurant has declared bankruptcy.

The IRS is listed as Peak Hospitality's largest creditor.

The IRS sued the company and its managing partner, Steven Adams, on Aug. 15 alleging that they has collected $681,764 in unemployment and Social Security taxes from employees over the past eight years that was never turned over to the government.

Various attempts to recoup the money since 2015, including pulling money from Peak Hospitality's bank accounts, credit card transactions and accounts receivable, never succeeded in paying off the debt, according to the lawsuit. So the IRS sought a court order to compel payment and wanted to liquidate the company's assets if it didn't comply with the order.

Peak City Grill & Bar remains open for business, and the bankruptcy filing states that funds will be available to pay unsecured creditors.