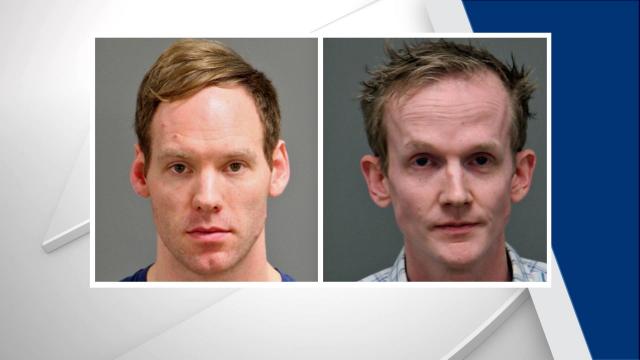 Justin Wade Thompson, 37, of 308 S. Blount Street in Raleigh, and Ryan James Milewski, 33, of 1510 Brooklyn Road in Apex, were both charged with statutory sexual offense with a child and indecent liberties with a child.

Authorities said the victim is a 14-year-old the men met online and would pick up from his school.

Thompson and Milewski were being held at the Wake County Detention Center under $2 million and $2.1 million bonds, respectively.