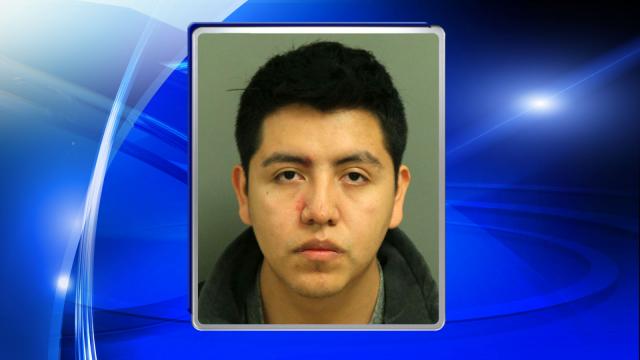 Angel U. Guerrero, 23, of 1003 Gilby Road, was charged with 11 counts of second-degree sexual exploitation of a minor and two counts of indecent liberties with a child. He was being held in the Wake County jail under a $500,000 bond.

Investigators said Guerrero had numerous videos of boys engaged in sex acts with men and committed lewd acts between June 1 and Dec. 4 on a child under age 16.