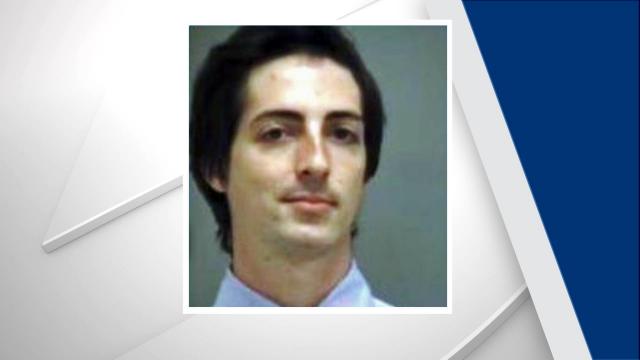 Apex, N.C. — An Apex man was arrested Wednesday in connection with the August death of a Durham woman who overdosed on heroin.

Jones, 24, was found dead inside her Ninth Street apartment on Aug. 13. An autopsy report showed she died of a heroin overdose.

The charges were filed earlier this week against Graves, following the release of the autopsy and a discussion with the Durham County District Attorney’s Office, authorities said.

Graves was being held at the Durham County Jail under $600,000 bond.