Erwin, N.C. — A man has been charged in the March 23 shooting of 18-year-old Iyania A. Rhone, who was killed when a stray bullet was fired into her home. A second man is wanted.

Baron Lee Lyons, 27, of Apex, was arrested in Harnett County on Thursday and charged with first-degree murder, felony conspiracy to commit murder and 10 counts of discharging a weapon into an occupied dwelling. 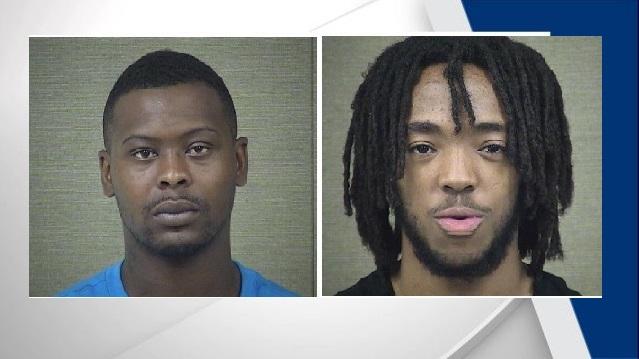 He remains in the Harnett County Detention facility with no bond.

A second man, Jaylan Kashon Jackson, 18, of Angier, is wanted on the same charges. Anyone with information on his whereabouts is asked to call the Harnett County Sheriff's Office at 910-893-9111 or use the anonymous tip-line 910-893-0300.

Officials said multiple gunshots were fired into her home, and one bullet struck her in the pelvic area. 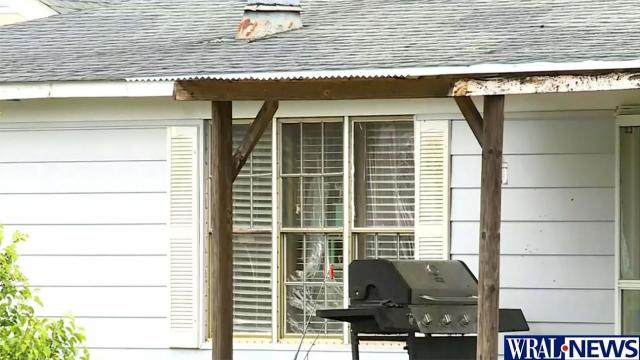 Rhone's mother called 911, saying her daughter had been shot.

"I don't know who it was," Rhone's mother says in the 911 call, released by the Harnett County Sheriff's Office. "My baby was shot in the leg. She's bleeding bad."

Rhone was taken to Cape Fear Valley Medical Center, where she died from her injuries. She had graduated from Harnett Central High School in December, the school said.

She would have received her diploma at the school's graduation ceremony in June.

Dputies believe the shots came from a moving car.