Apex man arrested after intentionally crashing vehicle on I-40 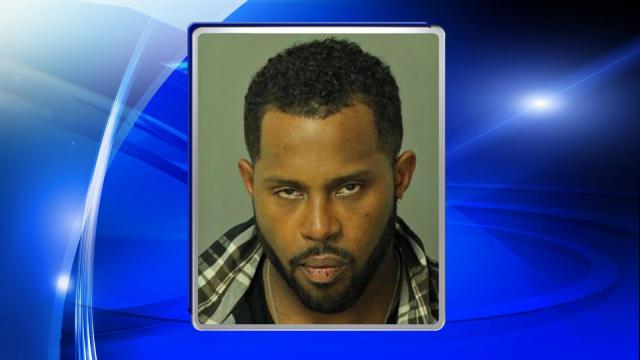 Raleigh, N.C. — An Apex man was arrested Saturday after intentionally crashing his truck into a concrete barrier on Interstate 40.

Authorities said Matthew Juan Morrison, of 1551 Townhome Road, was traveling along Interstate 40 with a 26-year-old female when he intentionally drove from a travel lane into a concrete barrier.

Morrison was charged with first degree kidnapping, assault, possession of a fire arm and animal cruelty.

Police said a dog was also in the vehicle at the time of the collision.

According to officials, the crash stemmed from a domestic dispute between Morrison and female in the vehicle.

Neither Morrison nor the woman sustained life-threatening injuries, officials said.