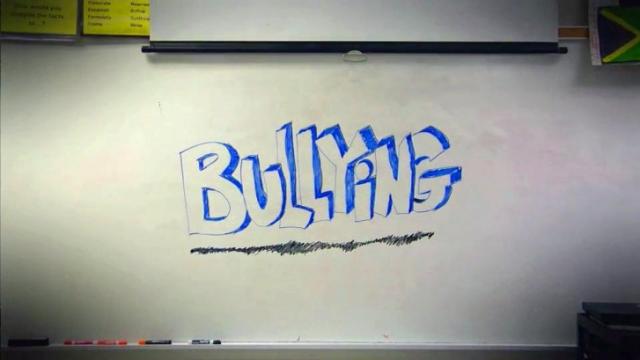 The Teen Nation Tour is visiting local schools this week with young recording artists and a message about bullying.

While most of the performances will be held at schools, the tour will perform at least two public shows in the next week or so.

The first is at the Halle Cultural Arts Center in downtown Apex at 7 p.m., Friday. Doors open at 6 p.m. for a meet and greet. Another is planned at 1 p.m., Sept. 20, at Adventure Landing in Raleigh off Capitol Boulevard.

According to the tour's website, performances feature "young emerging recording artists from around the country who perform Top 40 country, pop, and rock hits. Artists share personal bullying experiences, discuss the types of bullying, and prevention options."

The tour has reached more than 500,000 people since it started in 2012. Lee Wilson, a former business owner, police officer and veteran, started it after his son was bullied and beaten on a school bus. The incident was videotaped and posted on YouTube, the website says.

"The video went viral, as did Wilson’s spirit to combat bullying through building awareness and prevention in schools and other venues across America," the website says.

The headliner for Friday's concert in Apex is JRyan. It also features artists Zach Matari, Collin Kozola and Kristina Lachaga. Tickets are $7 at the door. VIP tickets for the meet-and-greet are $20 at the door and limited to the first 50 guests.

(There is a mention of a Sept. 19 show at Halle as well on the tour's website, but that show is no longer planned).