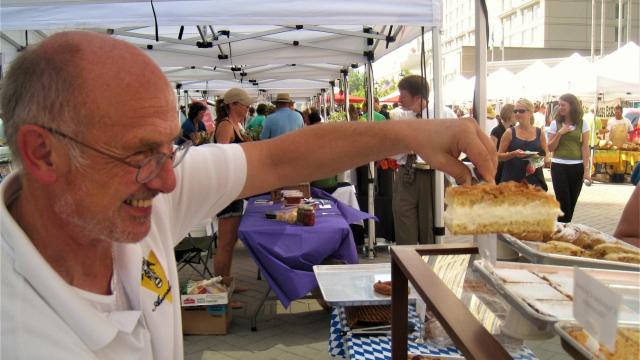 Raleigh, N.C. — In 2008, not long after arriving in the Triangle, Annelore and Norbert Gstattenbauer set up a small table in a modest booth at the State Farmers’ Market in Raleigh. Initially, the husband-and-wife team sold their freshly baked German goods on weekends -- and only for fun. However, they soon realized that their authentic handmade treats were resonating with customers and, as a result, they decided to establish Annelore’s German Bakery.

“It really wasn’t planned,” said Norbert. “The business just created itself.” Eight years later, Annelore’s enjoys as much demand as it can handle.

Before the year is over, construction will begin on a custom-built brick-and-mortar retail shop and bakery at 308 West Chatham Street in downtown Cary.

“Our patrons necessitated the building,” says Norbert. “We see it as a natural continuation of a successful business. We simply need more capacity to meet their demand.”

“Building from the ground up ensures that the bakery will retain the artisanal quality of its products and reflect the character of its owners while allowing us to deliver the exceptional service that customers have come to expect.” 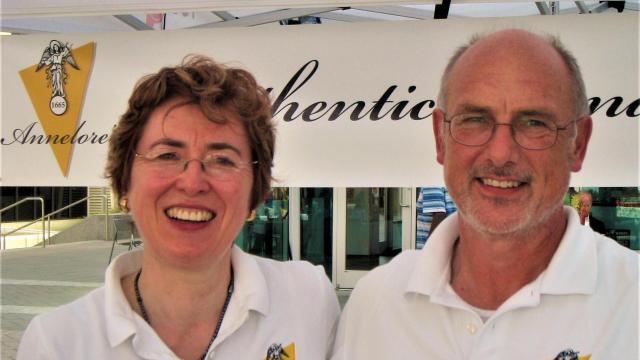 Although this bakery’s success might have taken its owners by surprise, its roots are deep and genuine. Since 1665, Annelore Gstattenbauer’s family has owned and operated a brewery in a small village near Ulm, Germany. The brewery’s popularity led the family first to add a restaurant and then to expand again, this time with a bed and breakfast style inn. 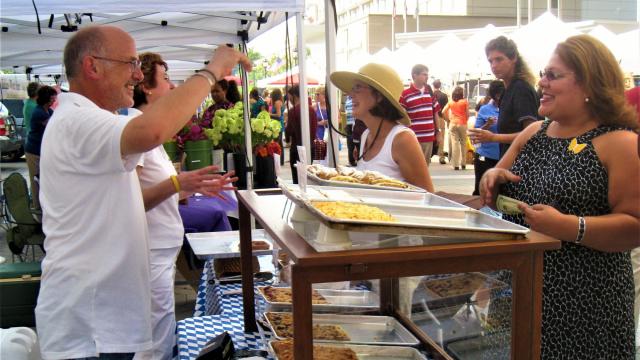 This establishment in all its forms -- and all the family recipes -- has been passed down from generation to generation for centuries. As a result, Annelore learned not only how to run a hospitality business but also, at a very early age, how to cook and bake from scratch.

Though exposed to all aspects of the family business, she fell in love with the kitchen -- and with baking in particular. “As young child I would rush home from school, do my homework in the restaurant, dash into the kitchen and, since I was still too small to handle a knife, butter and flour the baking pans," she recalls fondly. 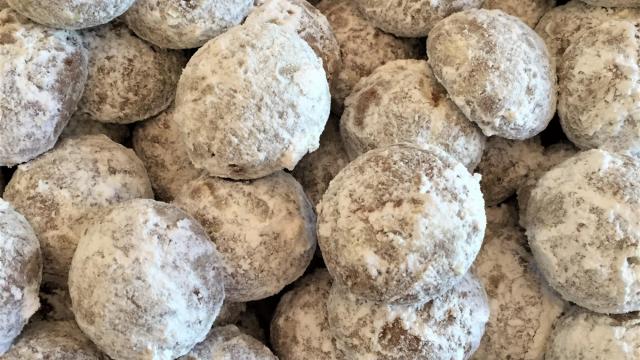 Today, Annelore bakes, fills and decorates the sweets. Norbert, a native of Munich, is the principal bread baker and also manages the business side of the bakery, including marketing and sales. Together, this outgoing couple has revived Old World baking traditions that many thought were lost. In doing so, the Gstattenbauers have provided an atmosphere that grants customers direct contact with the establishment’s owners and head bakers. 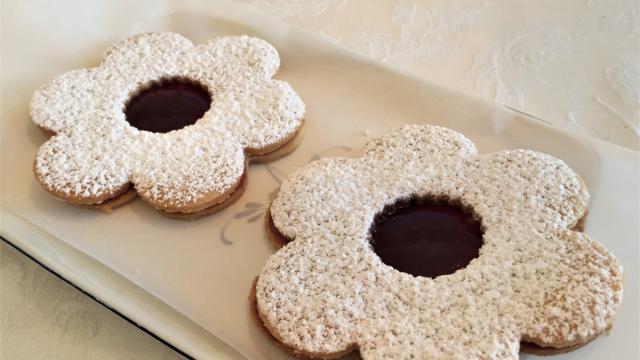 Annelore’s German Bakery draws on time-tested recipes, some of them more than three generations old. Everything is made from scratch and by hand using age-old German techniques. The Gstattenbauers, who insist on using fresh, all-natural ingredients, make every filling themselves. All their products are authentic, artisanal and seasonal. 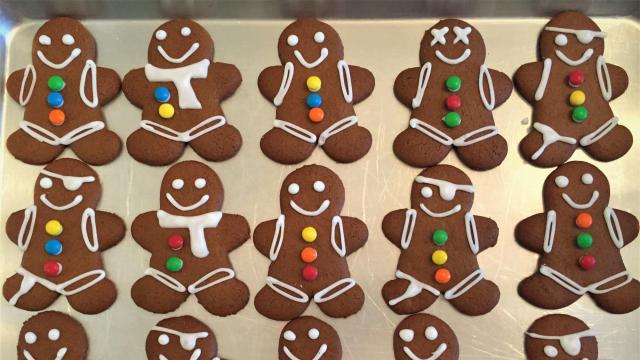 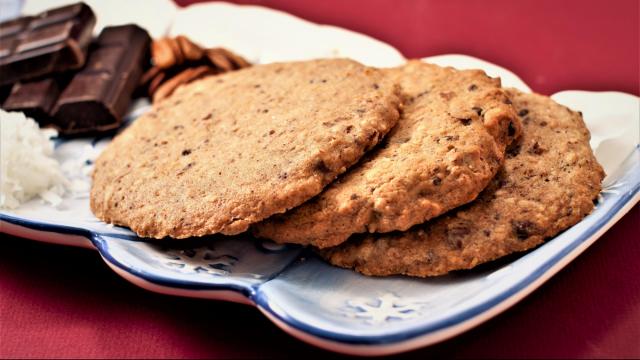 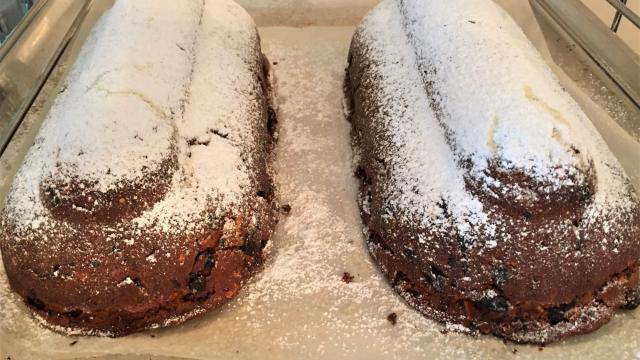 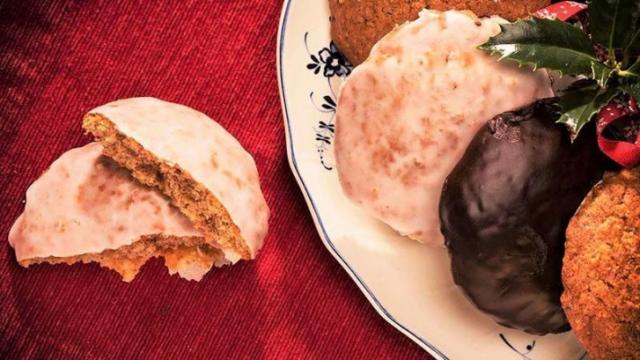 Best of all, none of Annelore’s confections, whether seasonal or part of the daily menu, are generic, sugar-laden versions of German specialties. Rather, each is an authentic delicacy from a bakery that reconnects with traditional, sometimes forgotten, food ways and passionate owners who provide friendly, personal service. 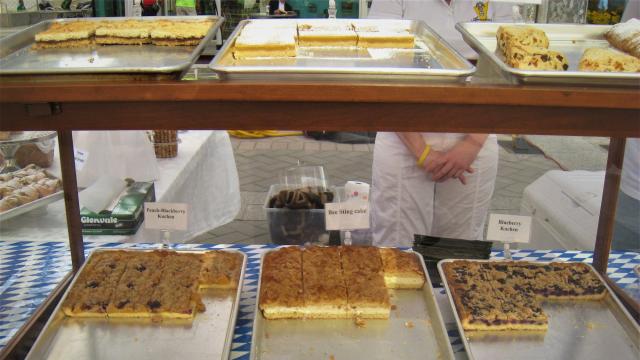 Special requests and holiday and event orders can be made in person or via email at annelore@nc.rr.com.