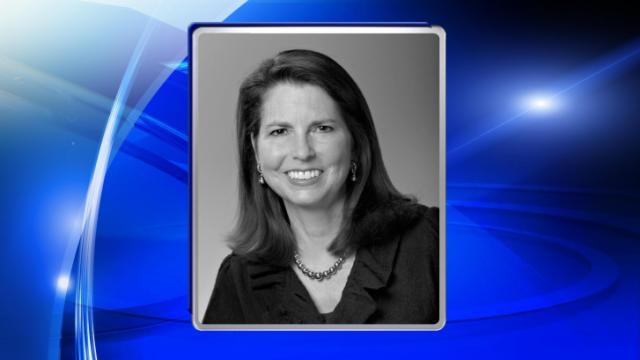 Major educational/elective offices: Has served as Chairman of Spangler Companies, Inc., a private investment firm, since 2005, and prior to that as a General Partner of Wakefield Group, a venture capital firm, since 1988. Member of several boards including C.D. Spangler Foundation, John S. and James L. Knight Foundation, and North Carolina Capital Management Trust; serves as Chair of Fidelity Charitable; formerly served on the boards of Novant Health, Presbyterian Hospital, Harris Teeter Supermarkets, Arts and Science Council, and the YMCA of Charlotte. In 2011, became co-chairman of Project L.I.F.T., a public-private partnership with Charlotte-Mecklenburg Schools seeking to increase academic achievement in nine schools in the West Charlotte corridor; named The Charlotte Observer's 2012 Woman of the Year.

Read more profiles of the Board of Governors.