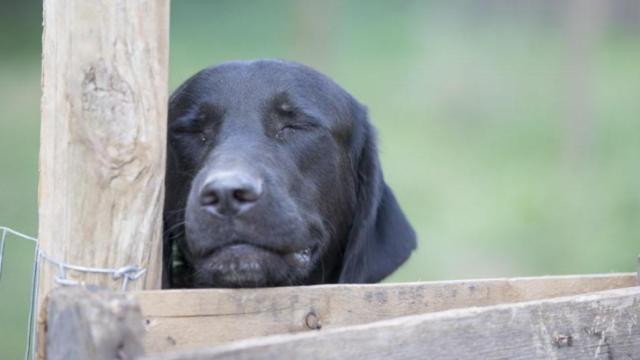 Pittsboro, N.C. — About 190 animals rescued last month from a Chatham County farm will be available for adoption in the coming days, the Humane Society of the United States said Monday.

The animals were seized during a July 15 raid organized by the Humane Society, Chatham County Animal Services and other groups after repeated attempts to help the property owner resolve a hoarding issue failed.

Dozens of cats and dogs, as well as some livestock animals, were taken from 3190 Silk Hope Gum Spring Road, northwest of Pittsboro. The animals received medical evaluations, and many had to be treated.

“We are relieved that this key step is behind us so that we can move toward the animals finding appropriate forever homes,” said Leigh Anne Garrard, director of Chatham County Animal Services. “Our main goal from the beginning has been to ensure positive placements for all animals involved, and we have worked diligently with many partners to make sure that happens.”

The animals are being placed in shelters in North Carolina, Virginia and Washington, D.C. Some will be available for adoption immediately, while others may need more time.

“Our partners are ready and waiting to get them started on the next part of their journey,” said Kim Alboum, director with the Humane Society of the United States.

In North Carolina, the shelters include: Chatham County Animal Shelter; Safe Haven for Cats in Raleigh; SPCA of Wake County; Red Dog Farm in Greensboro; Horse Helpers of the High Country near Boone; and Carolina Waterfowl in Indian Trail.

In Virginia, the shelters include: Norfolk SPCA; Virginia Beach SPCA; Angels of Assisi; and Lost Dog and Cat Rescue.

In Washington, D.C., the animals will be available through the Washington Animal Rescue League.

“It will take a few days to get all the animals moved. We certainly hope that Chatham residents will contact our shelter,” said Garrard, “Regardless of this incident, adoptions from our shelter help us serve more animals in need.”