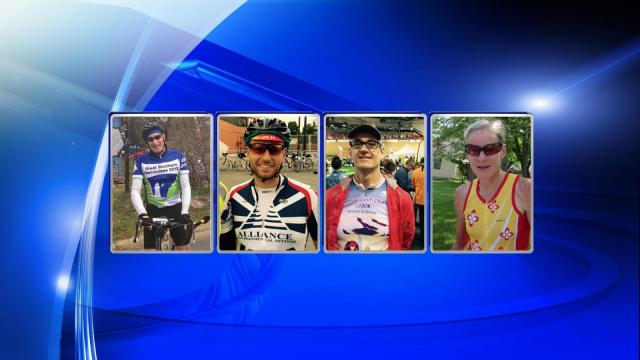 Angier, N.C. — An Angier woman was charged Thursday after crashing into four bicyclists from behind on Saturday on Massengill Pond Road in Johnston County.

Donnie Marie Williams, 50, was charged with reckless driving to endanger, improper passing in a curve and four counts of improper passing resulting in serious bodily injury, according to the North Carolina State Highway Patrol. Williams was given a $2,000 bond and is scheduled to be in court on March 21.

Christopher Graham, 34, Joel Arthur Lawrence, 57, Lynn Lashley, 57, and Michael Dayton, 60, sustained serious but non-life-threatening injuries after Williams crashed into them with her 1992 Crown Victoria. Investigators determined neither speed nor alcohol was a factor in the accident.