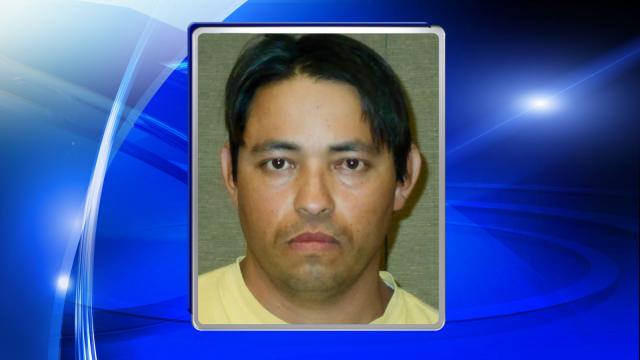 Bunnlevel, N.C. — An Angier man was arrested over the weekend and charged with cockfighting, according to the Harnett County Sheriff's Office.

Deputies broke up a cockfight in the 1000 block of Country Time Lane in Bunnlevel on Saturday afternoon but were able to detain only Dionisio Sandoval-Trejo, 37, of 1253 Denning Road.

Authorities found six live roosters and 26 dead ones at the site, according to an incident report.

Sandoval-Trejo was charged with felony cockfighting and released after posting a $30,000 bond.