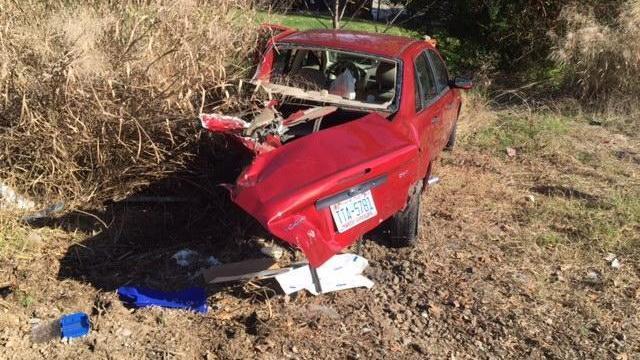 Raleigh, N.C. — Authorities are investigating a crash involving an Amtrak passenger train that hit a car Thursday morning in Raleigh, injuring a woman.

According to authorities on scene, the train, traveling from Charlotte to New York, hit a car at about 10:30 a.m. near Hillsborough Street and Nowell Road.

The impact of the crash damaged the rear of the car, and the driver was taken to WakeMed with non-life-threatening injuries. No one on the train was injured.

According to a witness, the car went around the railroad crossing arm.

No charges have been filed. The investigation is ongoing.