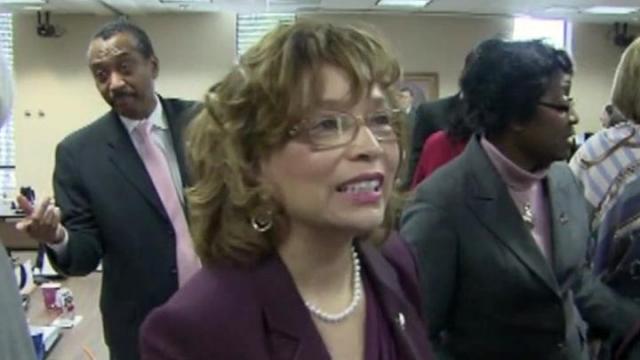 Saunders-White, who was named chancellor at N.C. Central in 2013, will leave the school for an unknown amount of time to focus on her ongoing treatment for cancer.

Johnson O. Akinleye, N.C. Central’s provost and vice chancellor for academic affairs, will serve as acting chancellor of the university in her absence.

"I wholeheartedly support Chancellor Saunders-White’s decision to direct her complete attention to treatment, and NCCU is fortunate that Provost Akinleye has agreed to assume even greater responsibilities while she is on medical leave," said University of North Carolina President Margaret Spellings said in a statement.

Akinleye has served as N.C. Central’s chief academic officer since 2014. He previously served as associate vice chancellor for academic programs at UNC-Wilmington.

"Given Akinleye's extensive administrative experience, he is exceptionally well qualified to assume oversight of the campus," said Spellings. "The university will be in very good hands."