Dapper Dan grew up in Harlem, NY, in the post-WWII era. By the time he was 13, he was a skilled gambler. In fact, that's how he earned the money to finance his first store. In the 1960s, he worked for a Harlem newspaper and then toured Africa as a part of a program at Columbia University.

In 1974, Dan returned to New York. He opened Dapper Dan's Boutique in 1982. The rise of hip-hop during that time period boosted Dan's clientele. He is known as the creator of the "gangsta-chic" look that gave rap music its signature style in the 1980s and '90s.

In 1985, Dan started designing luxury cars for music artists, and it was a breakthrough for his career. "I like to create spaces that haven't been designed before," said Dan. 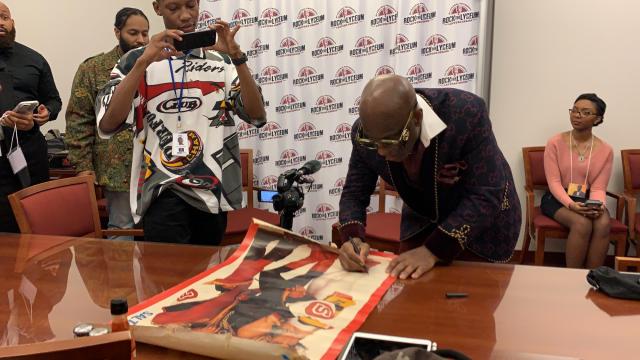 Dan discussed his keys and motivation for his success. "Whoever is famous, or made any accomplishments in their life, I was going to go back and study to find out how they did it," said Dan. Dan believed that if Malcolm X could do it then he could as well. "The reason he became my hero is because no one could undermine him," said Dan.

Dan also gave advice to students who want to purse fashion designing. "The first thing you do is look back at all the brands created by people of color and find out why they fail, so you don't make the same mistake. The second thing you do is study your culture. It's the weapon you use to be successful. The third thing is to ask yourself 'Why should someone wear what I make?' and if you can come up with a reason, then you're ready," said Dan.

"I want to be remembered that I never gave up," said Dan. 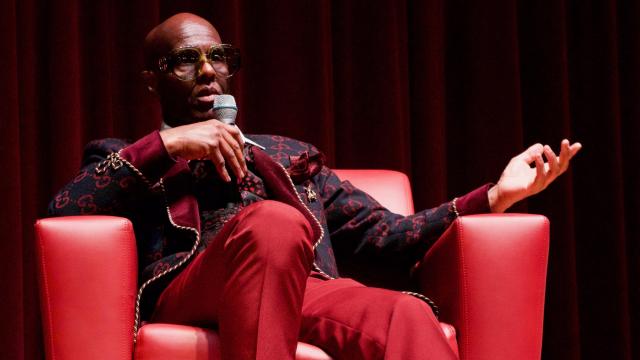