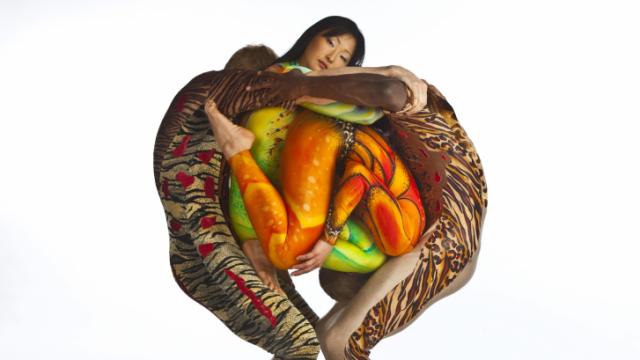 The American Dance Festival, now in its 78th year, opens this week in Durham.

And while parental discretion is advised for a  few of the many performances planned during the six-week-long festival (see below for more on that), there's still plenty planned just for kids.

The festival, featuring modern dance, started 78 years ago at Bennington College in Vermont. It moved to Durham in 1978 and now brings top-rated dance companies from around the world to the Triangle.

Modern dance, one of the few art forms that originated in the United States, can especially appeal to kids because it allows for experimentation, says Corin Kane, the festival's marketing and communications coordinator. They can figure out on their own how to move like a tree or an animal.

"They get to be as open and creative as they want to be," Kane said. "There’s no right or wrong."

And for older kids who are glued to TV shows such as "So You Think You Can Dance" or "America's Best Dance Crew" on MTV, Kane said they might recognize a few of the moves from the dancers featured during the festival.

"You're going to find tidbits of that everywhere in this season," she tells me.

The festival features Saturday matinees, kids' parties, a community day and free tickets for kids for the festival's evening performances.

So there you have it. The American Dance Festival is ramping up some of its community outreach programs and was just at Marbles Kids Museum last weekend for a program. Kane tells me the program is growing and is planning another session at Marbles in July. Stay tuned for more on that.