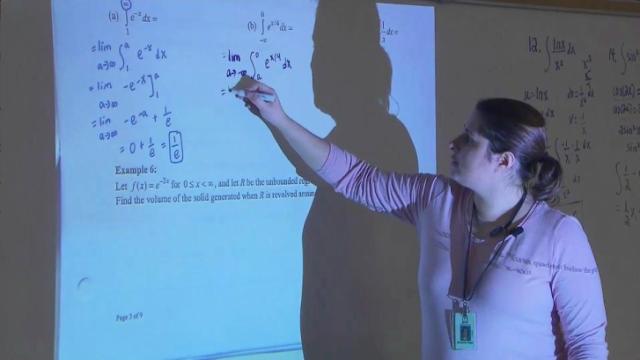 Raleigh, N.C. — School districts would be blocked from suing their local boards of county commissioners for the next five years if an amendment quietly added by senators to House Bill 561 on Tuesday becomes law.

The bulk of the measure, which received tentative Senate approval, deals with what sort of records school districts can gather and turn over to quasi-judicial agencies during hearings dealing with school employee discipline.

Sen. Dan Soucek, R-Watauga, said he added the lawsuit provision, which would block lawsuits until the 2020-21 fiscal year, to give local governments "a cooling off period" to work together.

With the exception of handful of small city school districts, most counties are served by a single board of education. County commissioners raise taxes and give an appropriation to their independently elected school board. Those school boards set education policy and run the school system but do not have the power to raise taxes on their own.

Most of the time, county commissioners and school boards can work out their funding difference, but school boards occasionally sue to force counties to spend more.

"It creates a very bad situation for the public when a school board can sue to force someone to change how much they spend and perhaps even tax," Soucek said. "It's very expensive for the taxpayer when the county is suing itself in a way."

Leanne Winner, a lobbyist for the North Carolina School Boards Association, said her group was taken by surprise by Soucek's move. Winner said there are no active lawsuits in North Carolina pitting a school board against the county board of commissioners. However, she said that, on average, one to two boards a year bring such a suit.

Winner pointed out that the state and its school districts are under court orders to provide "sound basic education" to all students, and sometimes they need more money to achieve that goal than what the state and counties set aside.

"If we don't have the financial resources to be able to do that, we have to be able to turn to somewhere to get that," she said. "The only two places are the state and the county commission."

Sen. Angela Bryant, R-Nash, raised a procedural objection to the bill moving forward. That means senators will have another chance to debate the measure Wednesday. Bryant said she was caught off guard by Soucek's amendment and wanted to run it by her local school districts.

Soucek acknowledged that his amendment didn't get a lot of debate or discussion, but he said the General Assembly was attempting to wind down its work for the session, so he needed to move quickly.

"This is a crazy time of session," he said. "We're trying to do as much good as we can in as little time as we can."