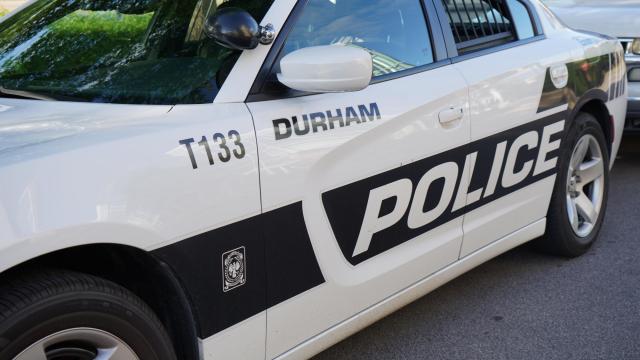 An Amber Alert issued in North Carolina for abducted 9-year-old Andrake Zachariah Paulk has been canceled.

He has black hair and brown eyes. He was last seen wearing a white shirt and dark-colored pants.

The alledged abductor is said to be 18-year-old Tadaisa Georgia-Ann Paulk. She is described as an black female approximately 5 feet 7 inches tall weighing 235 pounds.

They had last been seen traveling northbound on Lawndale Avenue in Durham, NC in a white 2020 Nissan Altima with North Carolina registration of HJK-3628.

The amber alert was canceled around 2 hours after it was issued.

Anyone with information regarding this abduction is asked to call the Durham Police Department immediately at 919-560-4600 or call 911.