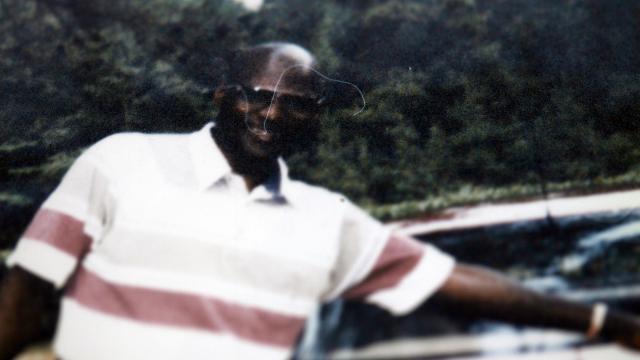 “Moment of Truth: The Killing of James Jordan” tells the never-before-seen story behind the murder of James Jordan, father of NBA legend Michael Jordan.

The five-part series re-examines the crime that happened in Lumberton, North Carolina in 1993 and follows the story through the current day appeals of Daniel Green, who was convicted of killing James Jordan but has maintained his innocence for 27 years.

“This will be a first for our company to have a docu-series released to a worldwide audience," said Shelly Leslie, head of original programming at Capitol Broadcasting Company. “The WRAL documentary team, director/producer Clay Johnson and cinematographer Jay Jennings worked for almost two years to craft nearly three decades of WRAL News archives and new original reporting into the most complete telling of this tragedy and what’s happened since."

"Co-writer, director Matthew Perniciaro and his team at Bow and Arrow Entertainment brought their brilliant filmmaking and creativity to the project. Their experience and partnership made this possible. We believe it’s a story the world needs to see, especially right now.”

The series will be available worldwide in early 2021 as an Amazon Original on Prime Video and the free streaming service IMDb TV.

Amazon’s Lauren Anderson and Ryan Pirozzi, Co-Heads of Content and Programming for IMDb TV said, "In Moment of Truth, Matthew and Clay start with a crime that shocked the nation, unfolding the mysteries of the past while revealing the all-too-relevant present-day implications."

Perniciaro and Michael Sherman of Bow and Arrow Entertainment and Jimmy Goodmon and Shelly Leslie of Capitol Broadcasting Company serve as executive producers.