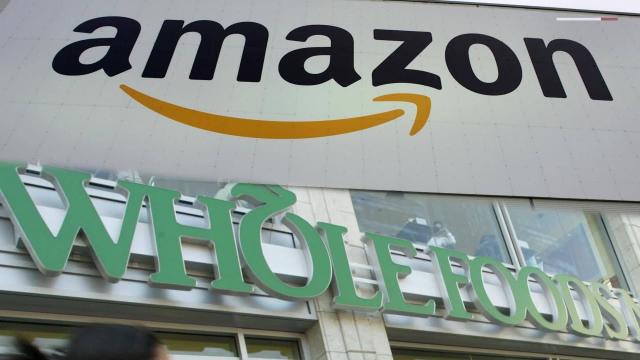 To redeem the discount, Amazon is offering a printable coupon only accessible to Prime members on its website.

"These are the latest new lower prices in our ongoing integration and innovation with Amazon, and we're just getting started," Whole Foods CEO John Mackey said in a prepared statement. Whole Foods said this Prime-specific deal is a "sneak preview" for future exclusive deals.

It's the second time Amazon took the knife to Whole Foods' prices. The company slashed prices on nearly 500 grocery items in August, shortly after its $13.7 billion purchase closed. The cheaper prices led to a foot traffic spike at Whole Foods, with many new customers defecting from its rivals.