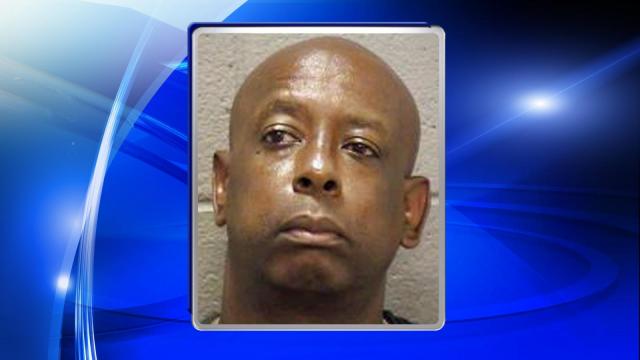 Durham, N.C. — A man wanted for allegedly robbing one Durham bank and threatening to rob another last week turned himself in on Thursday, police said.

Richardson is accused of walking into the First Citizens Bank at 4004 North Roxboro Street on Friday and telling tellers “this is a stickup” before saying he was joking and walked out, police said. Two hours later, police said Richardson robbed the State Employees Credit Union at 3810 Ben Franklin Boulevard.

Richardson was identified through a CrimeStoppers tip, police said.