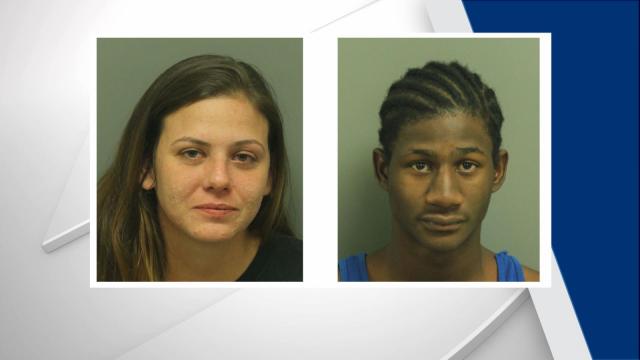 Raleigh, N.C. — Two drivers in Raleigh were charged with child abuse over the Labor Day weekend for operating their vehicles while apparently intoxicated and driving with children in the car.

On Saturday, 19-year-old Matthew Semeon Persuade was stopped doing 78 mph in a 45 mph zone and cited for consumption of alcohol under the age of 21. Persuade's blood alcohol content measured .07. He was charged with child abuse because he had his 7-year-old niece in the car at the time.

He was being held at the Wake County Justice Center on $1,000 bond.

On Sunday, a Vance County woman with a history of driving while intoxicated earned a new charge with her son in the car. Wendy Jock's blood alcohol content measured .10 just before midnight when she was pulled over. Jock, of 418 Balance Rock Road in Kittrell, told officers she was taking her son home.

She was taken to the Wake County Justice Center where she was held on $5,000 secured bond.