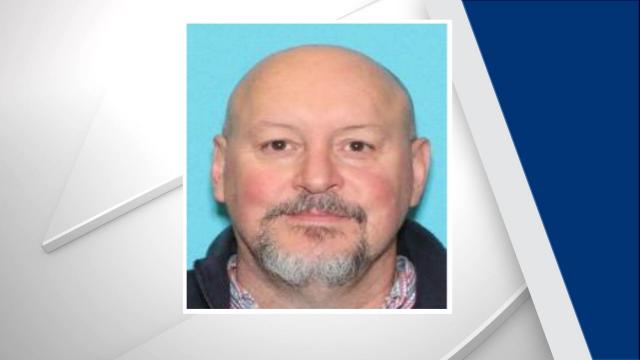 Kenneth Ray Lockner is facing three charges of indecent liberties with a student. He was being held in the Alamance County Jail under a $100,000 secured bond. He had a court appearance scheduled for Friday.

Investigators said they discovered messages between students and the teacher that were considered to be indecent. Officials said the case is ongoing and additional charges are possible. The Sheriff’s Office has information that other active students and former students were victimize as well.

Anyone with information is encouraged to call the Sheriff's Office and speak with someone in the Special Victims Unit at: (336) 570-6300.