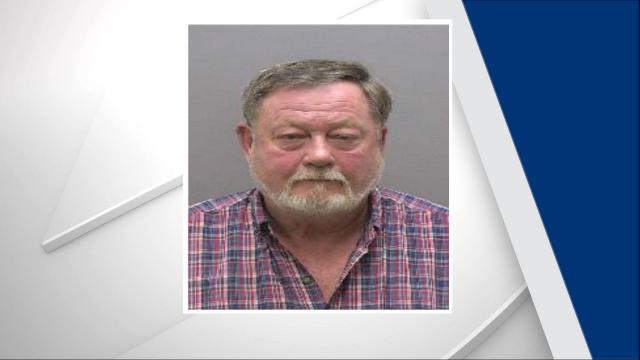 Graham, N.C. — An Alamance County man is facing multiple charges of indecent liberties with a child.

Officials with the Special Victims Unit said they initiated an investigation in reference to a sexual assault after receiving information from the Department of Social Services/Child Protective Services. A child reported being sexually assaulted on multiple occasions since 2016.