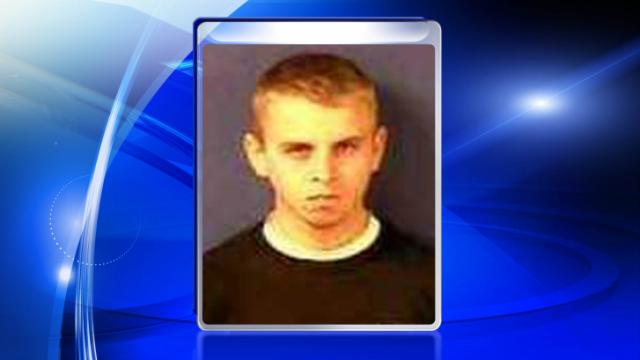 Columbus County deputies found the body of young Matthew Theurer on March 12 in a wooded area along N.C. Highway 905 between Whiteville and Tabor City. The child's body was wrapped in plastic bags.

Theurer told Kastenberg that his life began to spiral downward after he separated from his wife and she moved back to Indiana. He couldn't afford a babysitter long term, so he started leaving his son alone at home in Goldsboro with little to eat while he was at work.

On Feb. 15, he came home to find the boy unresponsive. After his attempts to revive the child failed, he said, he decided to cover up the death.

Theurer said he lied to investigators for weeks, but his guilt eventually caught up with him. He confessed to Air Force authorities after a suicide attempt failed – and after the boy's body had already been found.