Air Force sergeant charged with attempting to solicit a minor 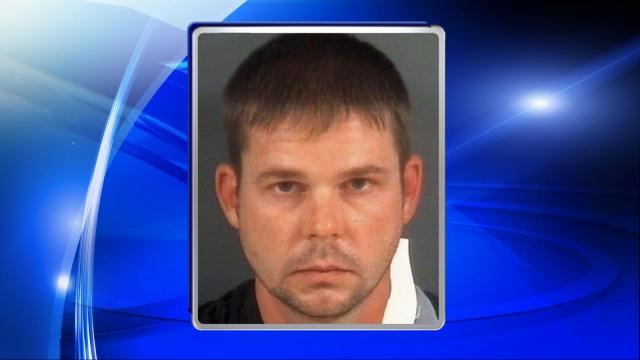 Goldsboro, N.C. — An Air Force sergeant from Seymour Johnson Air Force Base in Goldsboro was arrested Thursday as part of an undercover operation to catch predators who solicit minors for sex.

The Cumberland County Sheriff’s Office said that Technical Sgt. Michael Joe Wills, of 104 Tanger Court in Goldsboro, exchanged text messages with an undercover officer who posed as a 15-year-old girl. In the texts, Wills requested that the 15-year-old meet him at a Fayetteville motel and agreed to pay her $150 for one hour of sex, investigators said.

When Wills arrived at the motel to meet the girl, he was taken into custody.

Wills was charged with solicitation of a child by computer for sex and patronizing a minor prostitute. He was being held at the Cumberland County Jail under $100,000 secured bond.