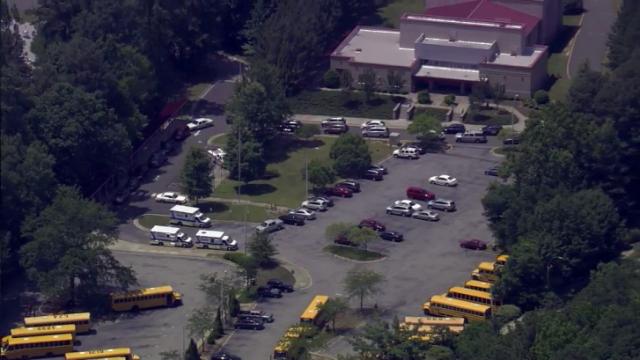 Cary, N.C. — For the second time in about a week, students and staff were moved from a building on the campus of East Cary Middle School after some adults reported feeling faint.

Four people reported symptoms, but none required medical attention, according to Tim Simmons, a spokesman for Wake County public schools.

No students reported any symptoms.

Simmons said the report came from the same classroom in Building 100 where a carbon monoxide leak sickened adults and students last Thursday, but that newly installed carbon monoxide detectors failed to show evidence of a leak.

The school sent out calls to parents and said Building 100 would not be used for the rest of the day Friday.