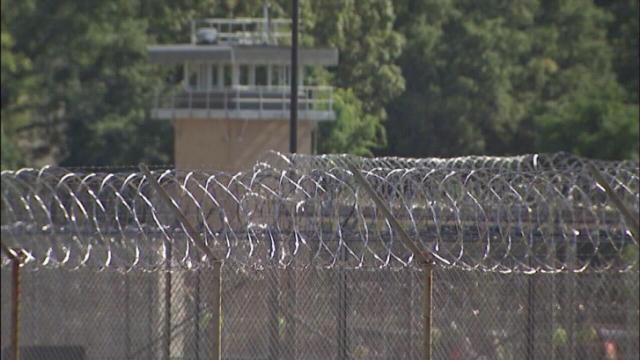 A memo from the attorney general's office justifying the $2.5 million settlement to the family of a man who died of thirst in prison custody last year called the state's liability in the matter "inescapable."

Michael Anthony Kerr, a 53-year-old former Army sergeant suffering from schizoaffective disorder that went untreated for at least six months, died March 12, 2014, after spending more than a month in solitary confinement. Before correctional officers found Kerr dead in the back of a prison van after transferring him to Central Prison in Raleigh, he had spent five days handcuffed and barely moving in his cell in Alexander Correctional Institution in Taylorsville.

The N.C. Department of Public Safety announced early this week it would settle with Kerr's family, months after the state medical examiner attributed his death to dehydration. The payments "are not to be construed as an admission of liability," according to the settlement agreement, but the document does guarantee a letter of apology "from a high-ranking official" at DPS.

By state law, the attorney general's office must review all proposed settlements involving more than $75,000 and issue written opinions on each possible agreement.

More than a year after Kerr's death, no criminal charges have been filed in the case, although a federal investigation is ongoing. At least 25 employees from the prison have been disciplined, fired or resigned from their posts. Several workers have successfully appealed their terminations or settled with the state.

Based on the facts of the case unearthed during internal investigations, Majmundar concluded that "a finding of liability is inescapable," making the $1.3 million award Kerr's family lawyers estimated for pain and suffering a realistic scenario for the state.

"Although these figures are difficult to assess, it is not unreasonable to expect a jury to arrive at a figure close to that amount," the memo reads.

The state attorney noted that "in light of the repeated, widespread and inflammatory failures on the part of various prison staff," claims against individual employees would result in triple the amount of actual punitive damages.

"There are virtually no colorable defenses that could be offered to a jury," Majmundar wrote. "From a litigation standpoint, this matter represents a worst case scenario."

The memo requested a settlement of $1 million, the state’s maximum liability under the Tort Claims Act. The amount was approved by deputy attorneys general Grayson Kelley and Robert Hargett in May.

According to the attorney general's office, the state's insurance carrier negotiated the additional $1.5 million of the settlement, which the company will cover.

Read the letter from the attorney general's office