After the Raleigh Christmas Parade: 8 things to do with kids in downtown Raleigh 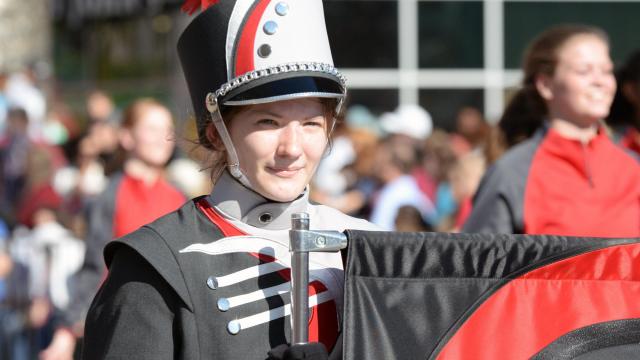 Raleigh, N.C. — Planning a trip to downtown Raleigh for the Raleigh Christmas Parade on Saturday, Nov. 17? Then, you might as well stick around downtown once it wraps up because there are plenty of activities to keep kids and adults engaged.

The parade, said to be one of the largest parades on the East Coast, will feature 115 entries and runs more than two hours as it travels down Hillsborough Street, weaves around the State Capitol Building and, finally, makes its way down Fayetteville Street. It's set to start at 9:45 a.m., Nov. 17. As it's done for more than 40 years, WRAL-TV also will broadcast it live. (If you go, be sure to bone up on where to park, when to go and what to bring).

Here are eight things to do with kids downtown once it wraps up!

Check out the WRAL Winter Wonderland

Immediately after the Raleigh Christmas Parade and until 1:30 p.m., the WRAL Winter Wonderland will offer lots of free fun! The event includes sledding from Snow My Yard, snow from Southern Snowman, holiday music from Mix 101.5, photos with Santa, meet and greets with WRAL News and Weather anchors and Matt Iseman, host of NBC's American Ninja Warrior, an inflatable obstacle course and bounce house and food trucks. Find it at the entrance of Saint Mary's School, close to the intersection of Hillsborough Street and Saint Mary's Street.

Now in its 23rd year, the free family event, named a Top 20 event by the Southeast Tourism Society, celebrates the state's American Indian culture - past and present - with musicians, dancers, artists, storytellers, crafts, authors and more from North Carolina's eight state-recognized tribes. It's 11 a.m. to 4 p.m., Nov. 17. The museum is at 5 E. Edenton St. 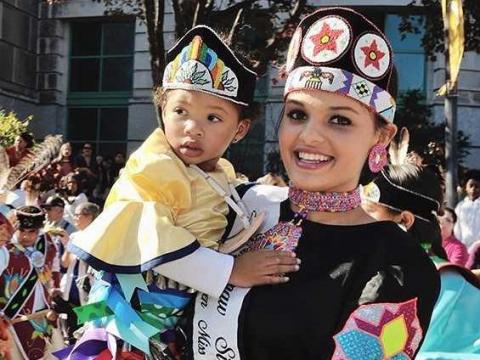 Catch a movie - or play - at Marbles

Marbles is open from 9 a.m. to 5 p.m., Nov. 17, with all of the usual indoor fun, including some newer exhibits such as an open source construction exhibit and Polar Play and Hit the Trail. In its IMAX theater, you also can catch Pandas 3D at noon and, starting at 1 p.m., "Fantastic Beasts: The Crimes of Grindelwald." 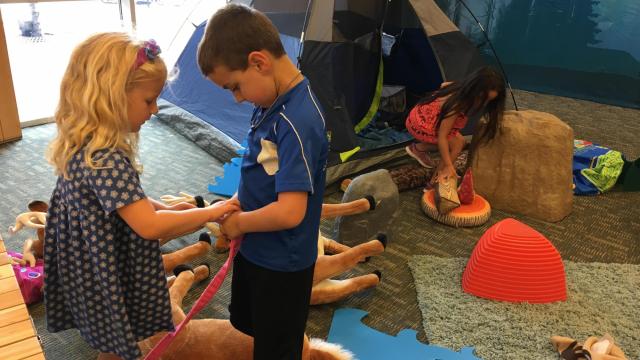 Check out the N.C. Museum of Natural Sciences

The downtown Raleigh museum doesn't have a special exhibit right now, but it will have its regular slate of special activities on Nov. 17, including 1:30 p.m. and 2:30 p.m. Meet the Animals sessions and screenings of movies in its WRAL 3D Theater. Meet the Animals is free. Tickets to the movies range between $2 and $5 per person. The museum is at 11 W. Jones St. 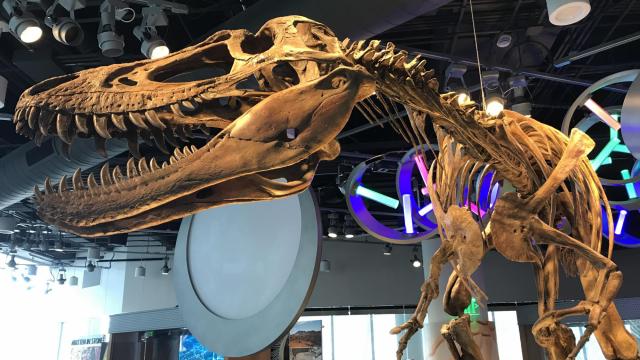 Learn about Raleigh at the Raleigh City Museum

On the actual parade route, the City of Raleigh Museum has a variety of exhibits, including one on the history of Dorothea Dix Park. Admission is free (a $5 donation is encouraged for adults). It's at 220 Fayetteville St.

Walk over to the Joel Lane Museum House

Called the "Birthplace of North Carolina's capital city," the Joel Lane House is a restored plantation manor where you can learn about the very early history of Raleigh and North Carolina. It's just a few blocks off the parade route at 160 S. Salisbury St. 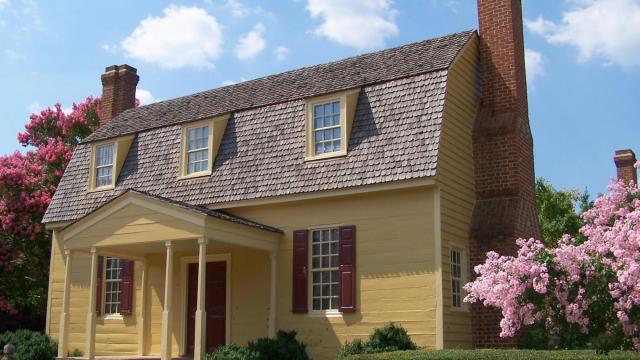 You might hear them during the parade, but you can see them too at Raleigh's new downtown train station. A visit here is a lot of fun for young train fans. 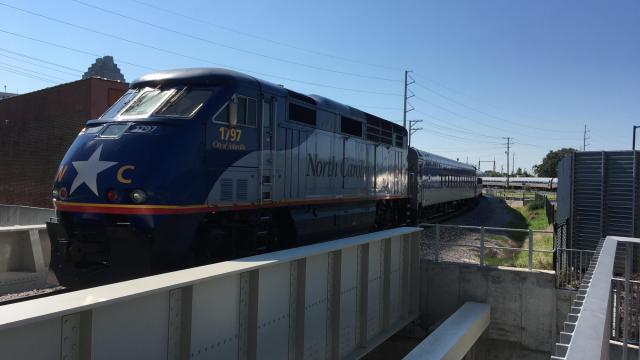 Got to a 'chocolate factory'

It's a small chocolate factory, but you can still see how it works at Videri Chocolate Factory, a few blocks from the parade route. You also can warm up with some amazing hot chocolate or mocha. 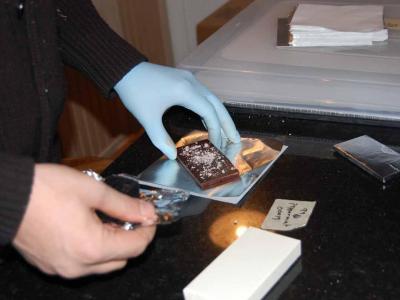