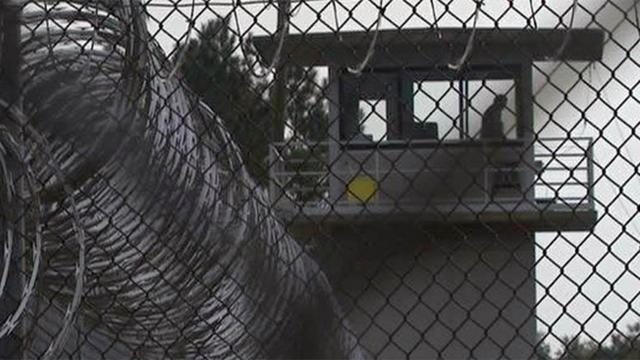 "We have continually heard from employees that changes needed to be made to the offender disciplinary policy," Secretary of Public Safety Erik Hooks said in a statement. "Offenders need to be held accountable for their actions while in prison, and these changes will not only aid in managing inmate behavior, but will also help enhance safety within prisons."

The changes include shifting possession of a weapon, using profanity and disobeying a prison staffer to a higher category in the rubric the state prison system uses for meting out punishments. Also, more serious offenses will lead to the loss of more good-behavior-credit days, and sanctions won't be decreased for inmates who plead guilty to infractions.

"Ultimately, the intent is to enhance prison safety, which also makes communities safer through rehabilitating offenders who will be leaving prison and setting them on a path to become productive members of society," Hooks said.