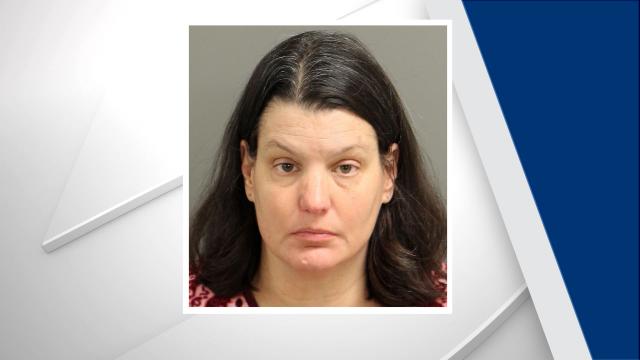 Holly Springs, N.C. — An administrator for The Goddard School has been charged with assaulting children at a Wake County preschool, according to an arrest warrant.

Megan Mortimer Wheeler, 52, of 501 W. Chatham St. in Apex, was arrested on Jan. 17 on three misdemeanor counts of assault on a child under 12.

The assaults allegedly occurred at The Goddard School's Holly Springs location, at 801 Earp St., and were reported to police by the children's parents.

The Goddard School referred all questions, including any update on Wheeler's job status, to its corporate office in Pennsylvania.

"She is a well-educated, highly trained child care provider," Little said in an email to WRAL News. "We look forward to the judicial process properly resolving them and the exoneration of Ms. Wheeler."

According to her online profile, Wheeler has a long history of working in childcare.