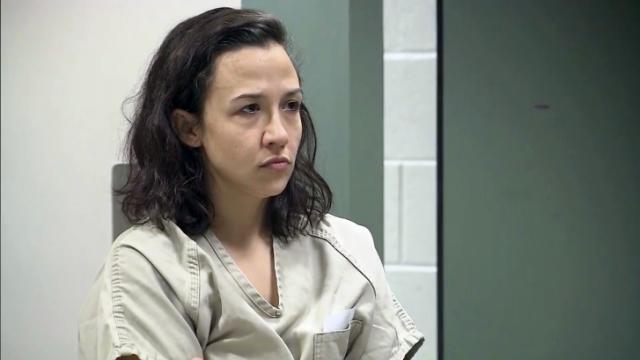 Fayetteville, N.C. — The Cumberland County Sheriff's Office filed additional sexual assault charges Thursday against a teacher at Cumberland International Early College who was charged last month with having a sexual relationship with a student.

The new charges allege that Laura Garrigus, 30, of Barber Avenue in Fayetteville, had a sexual relationship with another student at the early college that went on between October and December 2015.

Garrigus, who has remained in jail after being charged with with four counts of taking indecent liberties with a student and two counts of sexual offense with a student in February, is now being held under a $325,000 secured bond, officials said.

Garrigus is scheduled to make a court appearance on the new charges Friday at 2:30 p.m.

The early college is on the campus of Fayetteville State University. Cumberland County Schools Superintendent Frank Till said Garrigus resigned in December.