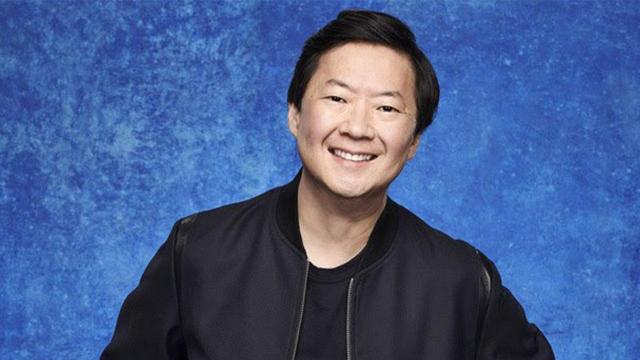 Durham, N.C. — Comedian and actor Ken Jeong, who appeared on "The Office" and is a judge on "The Masked Singer," will deliver the 2020 commencement address at Duke University.

Jeong graduated from Duke in 1990 with his bachelor's degree and went on to attend medical school at UNC Chapel Hill.

He worked as a physician for several years before he broke into the acting world with small roles in "The Office" and "Knocked Up" in 2006.

The announcement was made Monday during the Duke-NC State men’s basketball game at Cameron Indoor Stadium, which Jeong attended. The comedian tweeted the announcement and a video of him dancing for the crowd.

According to Duke, Jeong was a member of the university's theater department during his time there and was in numerous productions.

“College is about self-discovery, and if I hadn't attended Duke, I never would have been an actor, comedian, and Instagram model,” said Jeong. “I am honored and thrilled to be coming home and sharing my love with my Blue Devil family.”

Jeong will receive an honorary degree from Duke during the May 10 ceremony.