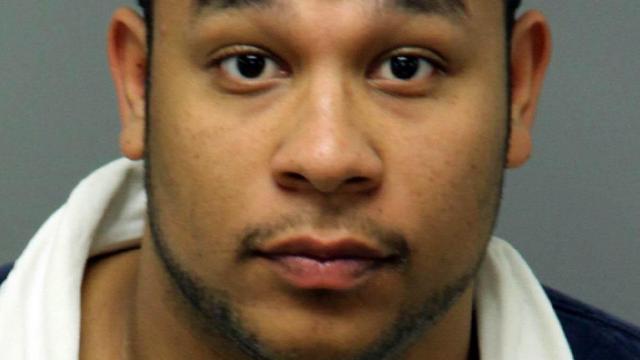 Raleigh, N.C. — A William Peace University freshman who was accused of exposing himself on campus Tuesday responded to the allegations in an email to WRAL News Thursday, saying the incident was a misunderstanding.

Christopher Vincent Sumrell, 20, said he was ironing his clothes naked near an open window in his dorm room when he was spotted by three passers-by and reported to police.

Sumrell said he should have been more careful because of his criminal record, but that he was doing well at the university and getting his life on track.

He was charged Tuesday with three counts of indecent exposure, which is a misdemeanor.

In September 2011, Cary police say Sumrell exposed himself to two women in a CVS parking lot. He was convicted in that case in August and placed on probation.

He also faces a charge of aiding and abetting armed robbery in connection with a string of robberies in Cary in July 2012.