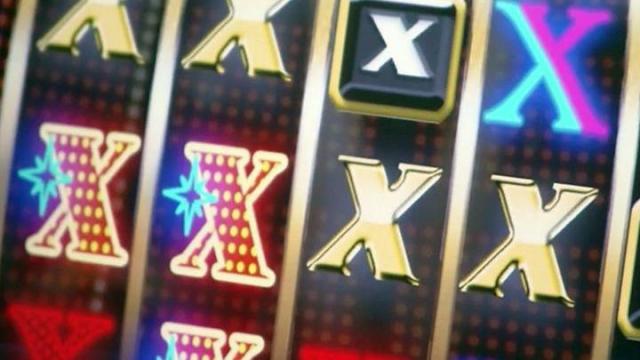 Raleigh, N.C. — Gov. Pat McCrory's former firm was so closely aligned last year with an Internet sweepstakes company now embroiled in a federal investigation in Florida that some lawmakers listed lobbyist information in their campaign reports, according to an analysis of campaign contributions by Democracy North Carolina.

International Internet Technologies was indicted last week in Florida and Oklahoma on charges that it supplied illegal gaming software in Florida, claiming the proceeds would benefit a veterans group. According to The Associated Press, Oklahoma authorities say IIT owner Chase Egan Burns and his wife directed only $6 million of their $290 million profit to the charity. The couple faces racketeering charges.

Burns was the largest individual donor to legislative candidates last year, giving a total of $172,500 to 63 lawmakers and four losing candidates, according to Democracy North Carolina. He also gave $55,000 to the North Carolina Republican Party for its House and Senate caucus committees.

State Board of Elections records showed Burns contributed more than $154,000 last year, but some donations haven't been processed yet and didn't show up in the board's database, said Bob Hall, executive director of Democracy North Carolina. He said his group went through individual disclosure reports to obtain the higher figure.

Several of the donations were identified as being delivered or otherwise tied to lobbyists with Moore & Van Allen, according to the analysis. The Charlotte-based law firm dropped IIT as a client after Burns' arrest.

For example, a disclosure report for Sen. Brent Jackson, R-Sampson, lists a Nov. 2 donation of $2,500 from Burns and identifies him as an attorney with Moore & Van Allen.

A disclosure report for Rep. Elmer Floyd, D-Cumberland, identifies a Sept. 17 donation of $2,500 as coming from “Chase Burns, Trustee Acct for Chase Burns” and adds the name “Tom Sevier” and his phone number after Burns’ Oklahoma address. The donor’s job title and employer are listed as “Director of Public Affairs, Moore & Van Allen.”

Sevier is the law firm's director of state public affairs and was a lobbyist for IIT.

Hall said the repeated confusion of Burns with a Moore & Van Allen attorney-lobbyist suggests that at least some donations were delivered by the firm's representatives. State law prohibits a lobbyist from bundling checks from different donors and delivering them to one candidate, but it doesn’t bar the lobbyist from distributing multiple checks one at a time to various legislators.

Democracy North Carolina said the notations on some donations also suggested that they were written from a bank account that might have included company funds, not just the personal money of Burns or his wife. It is illegal in North Carolina for business funds to be used to make contributions to candidates or political parties.

"The number of suspicious donations and pattern of incorrect disclosure deserve a clear and complete explanation from Moore & Van Allen and Mr. Burns,” Hall said in a statement.

The governor said last week that he would donate the money to the Durham Rescue Mission.

There was no word on whether any of the 18 Republican or eight Democratic senators who received contributions from Burns or the state Republican Party would give up that money.

IIT provides software and operates some Internet cafes that offer online games that simulate slot machines. The company is working to continue operations in North Carolina despite a state law that bans sweepstakes cafes.

The company's North Carolina operations have not been named in the federal investigation.

Allied Veterans of the World, the charity Burns operated, was licensed to do business in North Carolina until last year, when it's license expired, according to the North Carolina Secretary of State's Office.

In addition to 57 people indicted in the Florida gambling scheme, Florida Lt. Gov. Jennifer Carroll resigned from office because of her former public relations firm’s work with IIT.