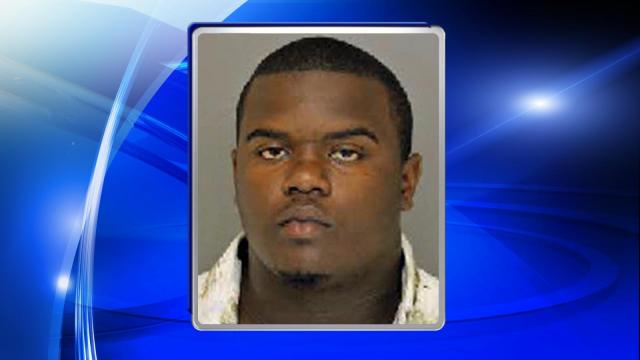 Southern Pines, N.C. — An Aberdeen man was charged Tuesday in connection with a shooting that injured two people in Southern Pines Monday afternoon.

Ronnie Keyshaun Hill, 20, of Gaines Street, was charged with two counts of assault with a deadly weapon with intent to kill inflicting serious injury, discharge of a weapon into a moving vehicle and discharge of a firearm in city limits.

Police said that two people were taken to FirstHealth Moore Regional Hospital with non-life threatening injuries after emergency responded to a car accident involving a person with a gunshot wound.

Southern Pines Police Capt. Charles Campbell said the shooting was not a random incident and Hill knew the victims.

Hill was being held at the Moore County Detention Center under $500,000 bond. He is scheduled to appear in court May 24.