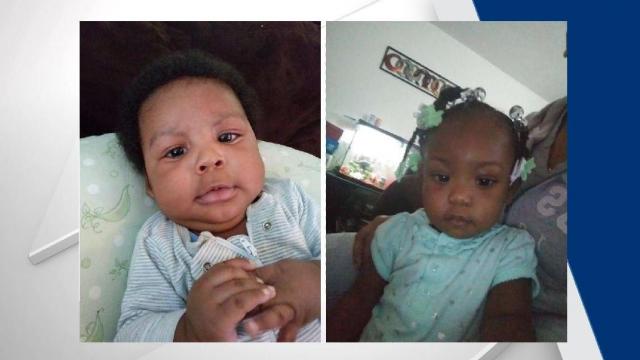 Fayetteville, N.C. — Charges against a mother accused of abducting her children from their grandmother’s home Saturday night have been dropped, Fayetteville police said Tuesday.

Authorities said the Cumberland County Department of Social Services had placed the children with Hunt about a month ago. Hunt said Lucas and several other adults came to her house Saturday night after she agreed to let her visit the children, but Lucas grabbed the children and ran.

Fayetteville police on Tuesday said the Department of Social Services did not have a court order in place granting legal custody of the children to Hunt at the time of the incident. Authorities said the babies were at Hunt’s home through a kinship agreement, which is a civil agreement not held to the same standards as a court order.

Since there was no court order in place, warrants charging Lucas with two counts of abduction of children were dismissed. 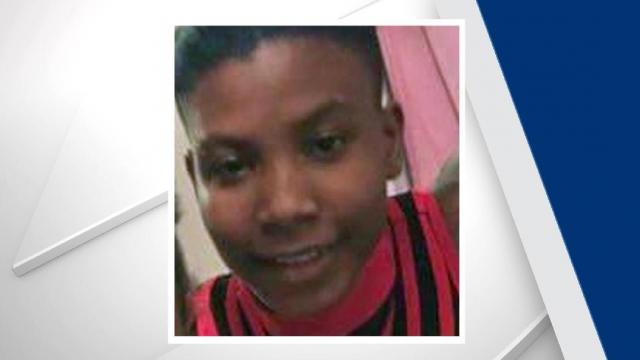 Police said they would still like to locate Lucas and her children in order to conduct a well-being check and are urging her to contact police.

Police on Monday said they were able to contact Lucas, who said she and the children were in a shelter in the Bronx, but they were unable to confirm that information.

Fayetteville police said they have been in contact and are working with the Department of Social Services in New York City.