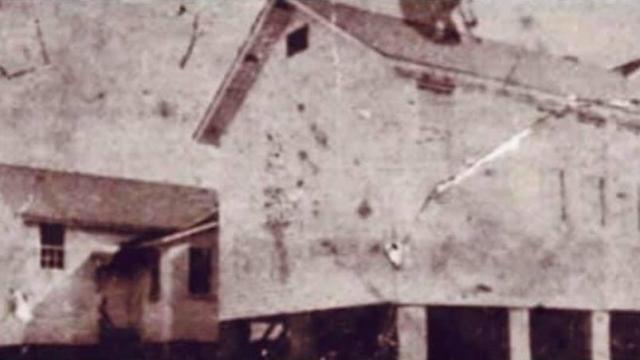 If you've ever played in the game room or walked the track at the popular Hunt Recreation Center in Holly Springs, you may not realize it, but you've stood on an important piece of Black history.

In fact, multiple parks in the Triangle were built out of the historic shells of segregated schools that once served the Black community.

Today, many of the structures are abandoned, nearly erased from history –scattered across the North Carolina countryside. Some are now houses, businesses, or barns, according to the NC Museum of History.

Envisioned by Booker T. Washington and Julius Rosenwald, thousands of these special schools were built across the South to provide education for African-American students during an era when equal access was not available. 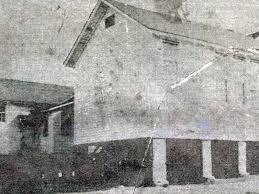 For nearly 50 years, the Holly Springs School stood on the site of the modern day Hunt Recreation Center.

"Despite the disparities of a segregated system, former students of Holly Springs Elementary recall dedicated teachers who pushed them to learn, to do their best, and reach their potential," said Doris Battle, who was a student there. She has researched the history of the school's important role in the Holly Springs community and strives to keep that history alive.

According to an editorial written by George Grigsby, parents and students even planted and harvested cotton on the school grounds to equip the school and pay the teachers. 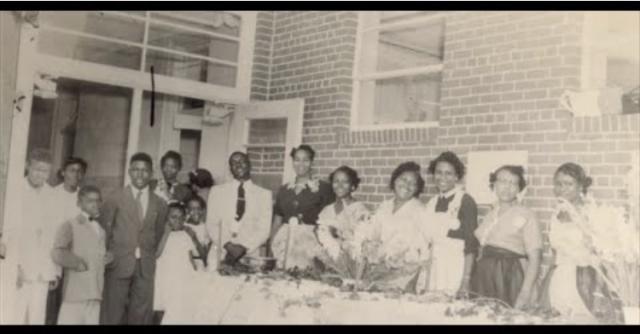 "The original building lacked indoor plumbing," said Battle. "Drinking water was drawn from a hand pump in the front. The structure was heated using coal-burning stoves, with the coal stored underneath the building."

Some former students recalled playing underneath the building where the coal was stored, especially on rainy days during recess.

For nearly 30 years, that humble plank school was where Black students in Holly Springs got their education.

In the early 1950s, a brick building replaced the original plank structure, which was demolished.

Just a few years later, in 1954, the passage of Brown vs. the Board of Education brought integration to America. As schools slowly began to de-segregate, the decision was made to close the Holly Springs School. 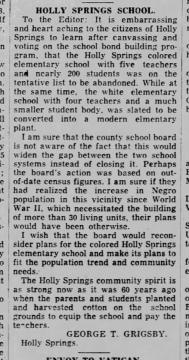 It took many years for schools to fully integrate. Initially, many school officials for whites-only schools struggled with accepting that Black students had a constitutional right to equal education opportunity.

However, as society integrated, many historically Black schools, hospitals and even businesses were lost.

"It is embarrassing and heartaching to the citizens of Holly Springs to learn after canvassing and voting on the school bond building program, that the Holly Springs colored elementary school with five teachers and nearly 200 students was on the tentative list to be abandoned," wrote Grigsby in an editorial.

"While at the same time, the white elementary school with four teachers and a much smaller student body was slated to be converted into a modern elementary plant," he wrote.

He argued the decision to close the school would widen the gap between the two school systems.

Ultimately, the school was abandoned.

However, the school building itself was salvaged. Decades later, it was purchased by the Town of Holly Springs. It stands today as a community center.

Only 12% of Rosenwald Schools still exist

Rosenwald Schools became obsolete after school integration began. "Once the pride of their communities, many were abandoned or demolished," according to Saving Places.

According to their research, of the 5,357 schools, shops, and teacher homes constructed between 1917 and 1932, only 10–12 percent are estimated to survive today.

Although the former Holly Springs Elementary continues to enrich young people's lives, there was always some risk of the structure's original history being lost over time.

Former students sought to ensure the school's history and significance were not lost.

Battle also runs a Facebook page, which posts historic photos and memories from students who once attended the school – her work to ensure the school's critical role in Holly Springs is never erased.