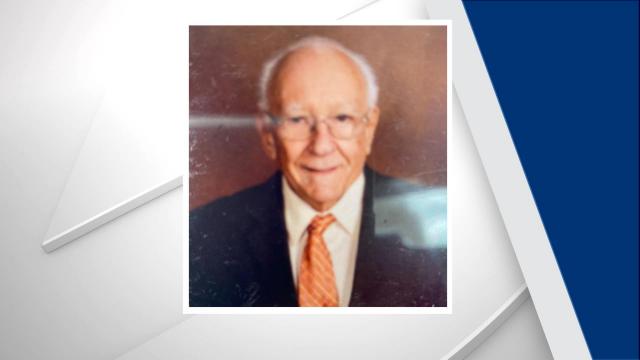 Winston-Salem, N.C. — A missing Winston-Salem man was found dead after a construction crew found his car stuck in mud with the engine running earlier Thursday.

WXII reports a 2005 Dodge Magnum, which belonged to 88-year-old Byron Effler, was found near University Parkway. It was still running.

Effler's body was found in a wooded area nearby.

Earlier in the day, officers said they responded to Effler's home. Contact was made with a family member who stated that Effler suffered from a cognitive impairment and becomes disoriented easily.

Effler had last been seen Monday at his home on Plantation Drive.

Foul play is not suspected in Effler's death.