A top Netflix executive is out after using the N-word 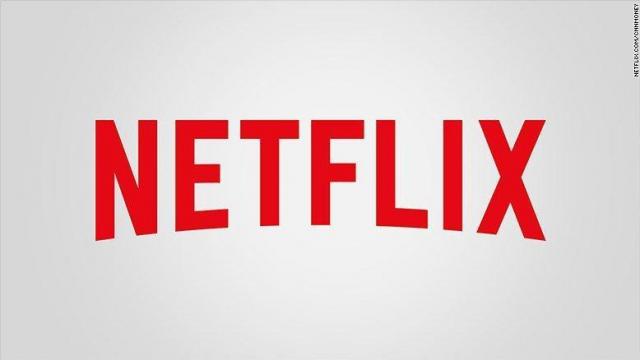 NEW YORK (CNNMoney) — A top Netflix executive has left the company after he used the N-word in front of colleagues on more than one occasion.

"Leaders have to be beyond reproach in the example we set and unfortunately I fell short of that standard when I was insensitive in speaking to my team about words that offend in comedy," the tweet reads. "I feel awful about the distress this lapse caused to people at a company I love and where I want everyone to feel included and appreciated."

Variety obtained a copy of a memo Netflix CEO Reed Hastings sent to employees to explain the situation. CNNMoney confirmed the accuracy of the memo through a source familiar with the matter.

It recounts an incident that occurred "several months ago" when Friedland used the N-word during a meeting with Netflix public relations staff during a discussion about "sensitive words." Several people told him they were offended by his use of the full word, according to Hastings's memo.

Friedland again used the word a few days later in front of two black employees in Netflix's human resources department when they were speaking with him about the prior incident, Hastings said in the memo.

Hastings added that, in his view, there is "not a way to neutralize the emotion and history behind the word in any context."

"The use of the phrase 'N-word' was created as a euphemism, and the norm, with the intention of providing an acceptable replacement and moving people away from using the specific word," he said. "Many of us have worked closely with Jonathan for a long time, and have mixed emotions. Unfortunately, his lack of judgment in this area was too big for him to remain."