A Snow Moon, the first supermoon of 2020, will light up the sky this weekend 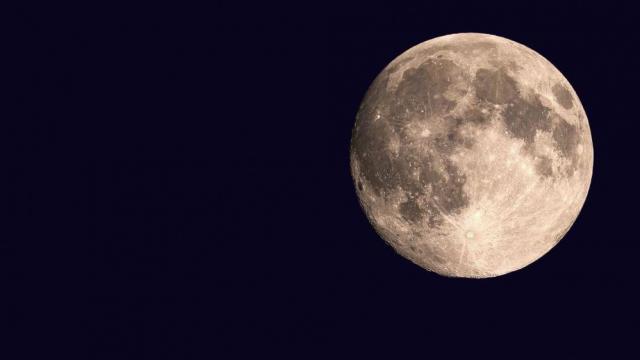 A Snow Moon will appear from Friday evening to Monday morning, but don't worry: it won't affect the weather.

According to the Farmers' Almanac, northeastern Native American tribes referred to the second full moon of winter as the Snow Moon because of February's heavy snow.

This year, it's a supermoon, which means it will be one of the biggest moons of 2020 and will look especially large when rising and setting.

A supermoon is a full moon that occurs when the moon is at the closest point to earth in its orbit. This moon is important for other reasons as well, according to NASA. The full moon signals the start of Jewish celebrations of Tu BiShvat, known as "New Year of the Trees."

The moon also coincides with an important Buddhist festival, Magha Puja, on February 9. This festival commemorates a spontaneous gathering of 1,250 of the Buddha's followers to hear "The Ovadhapatimokha," a famous sermon by the Buddha.

The moon will be fullest at 2:33 a.m. ET on Sunday, February 9, according to NASA. So bundle up, celebrate and get excited for the first super moon of 2020.