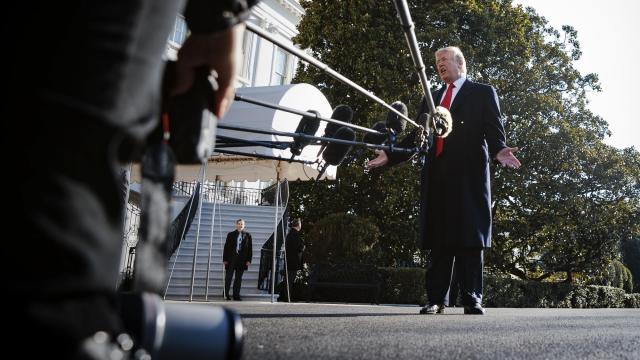 In 1787, the year the Constitution was adopted, Thomas Jefferson famously wrote to a friend, “Were it left to me to decide whether we should have a government without newspapers, or newspapers without a government, I should not hesitate a moment to prefer the latter.”

That’s how he felt before he became president, anyway. Twenty years later, after enduring the oversight of the press from inside the White House, he was less sure of its value. “Nothing can now be believed which is seen in a newspaper,” he wrote.  “Truth itself becomes suspicious by being put into that polluted vehicle.”

Jefferson’s discomfort was, and remains, understandable. Reporting the news in an open society is an enterprise laced with conflict.  His discomfort also illustrates the need for the right he helped enshrine.  As the founders believed from their own experience, a well-informed public is best equipped to root out corruption and, over the long haul, promote liberty and justice.

“Public discussion is a political duty,” the Supreme Court said in 1964. That discussion must be “uninhibited, robust, and wide-open,” and “may well include vehement, caustic and sometimes unpleasantly sharp attacks on government and public officials.”

In 2018, some of the most damaging attacks are coming from government officials. Criticizing the news media — for underplaying or overplaying stories, for getting something wrong — is entirely right.  News reporters and editors are human, and make mistakes. Correcting them is core to our job.  But insisting that truths you don’t like are “fake news” is dangerous to the lifeblood of democracy. And calling journalists the “enemy of the people” is dangerous, period.

These attacks on the press are particularly threatening to journalists in nations with a less secure rule of law and to smaller publications in the United States, already buffeted by the industry’s economic crisis. And yet the journalists at those papers continue to do the hard work of asking questions and telling the stories that you otherwise wouldn’t hear. Consider The San Luis Obispo Tribune, which wrote about the death of a jail inmate who was restrained for 46 hours. The account forced the county to change how it treats mentally ill prisoners.

Answering a call last week from The Boston Globe, The Times is joining hundreds of newspapers, from large metro-area dailies to small local weeklies, to remind readers of the value of America’s free press. These editorials, some of which we’ve excerpted and are available at nytimes.com/opinion, together affirm a fundamental American institution.