A Book to Benefit the Cooks of Grenfell Tower 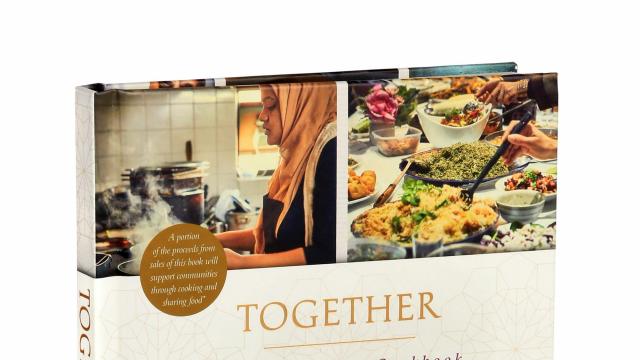 After the devastating fire in the Grenfell Tower in London last year, many of the people that escaped struggled to feed their families: They had no place to cook but a community kitchen in a nearby mosque available a couple of days a week. In January, Meghan Markle, who had yet to become the Duchess of Sussex, visited and suggested the women write a cookbook to raise funds and allow the kitchen to be open every day. The recipes represent home cooking from 15 countries, including an herb-flecked Russian omelet with cheese, Iraqi spiced potato and bulgur kibbeh, a Persian lamb and herb stew, and Jeera chicken with curry and yogurt, which separates as it cooks but then, as promised, winds up nicely emulsifying. The proceeds benefit the kitchen project and are administered by a royal foundation.

“Together: Our Community Cookbook” by the Hubb Community Kitchen, foreword by the Duchess of Sussex (Clarkson Potter, $16.95).