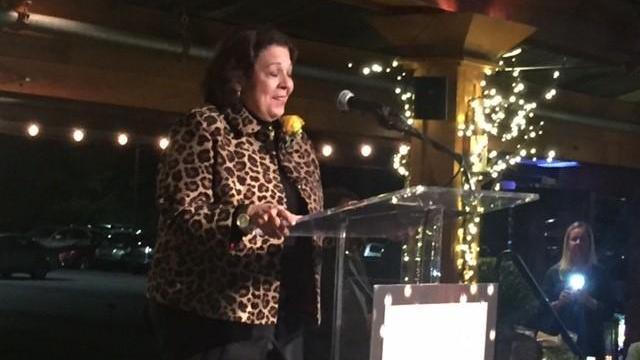 District officials said Summers has been principal of Combs Magnet Elementary for 19 years and was integral to its creation as the nation’s first leadership magnet school.

The school was twice named the top magnet school in the nation by Magnet Schools of America and Summers has previously received the William B. Friday Medal of Honor, one of the highest honors bestowed upon a North Carolina educator.

“Students will leave our school with the skills and motivation to know that only their personal best is good enough for true leaders. Complacency will not be an option for our children,” said Summers. “Caring for others, embracing diversity, responsibility, respect, kindness, compassion, integrity and honoring citizenship will be second nature.”

Mary Taylor of Brooks Museums Magnet Elementary School was honored as the Assistant Principal of the Year.