Raleigh, N.C. — Chef Vivian Howard used to work at WRAL. The chef and TV host interned for 5 On Your Side during her time at North Carolina State University.

"Consumers would call in with grievances and you would have to handle that," Howard said on WRAL Out and About Podcast. "I wanted to be a journalist and actually, as a result of this internship, I got an internship at CBS Sunday morning."

While the Deep Run, N.C., native's initial dream was to be in the broadcast media, after college she ended up working in advertising in New York.

After the Sept. 11, 2001, terrorist attacks, Howard said she knew advertising wasn't what she really wanted to do anymore.

Soon, Howard was waiting tables and spending additional time in the kitchen to learn from the restaurant's chef.

"The chef was just, like a fountain of knowledge," she said. "He told all these stories around the dishes that we were going to be serving."

The experience piqued Howard's curiosity and started her on a path that would change her life forever. 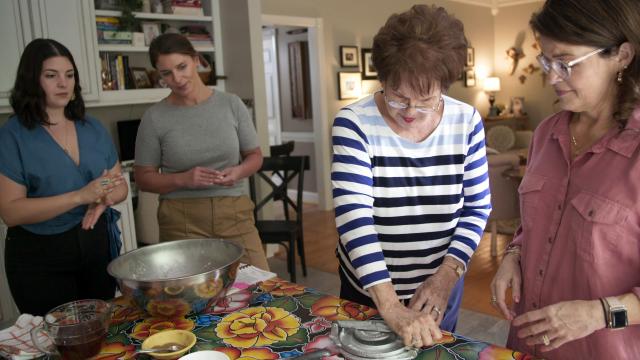 Howard has gone on to open her own restaurants: Chef and the Farmer and the Boiler Room in Kinston and Benny’s Big Time Pizzeria in Wilmington. She won the Southern Book Prize in cooking for her book, "Deep Run Roots."

She put her broadcasting training to use by hosting " A Chef's Life" on PBS for five seasons. The show won a Peabody Award, a Daytime Emmy for best direction and Howard a James Beard award for best host.

Now, she's embarking on a new project to tell the story behind those popular Southern dishes she loves.

"I'm so interested in why we eat what we eat and how we eat it, and why it looks this way in one part of the world and this way in another," Howard said. 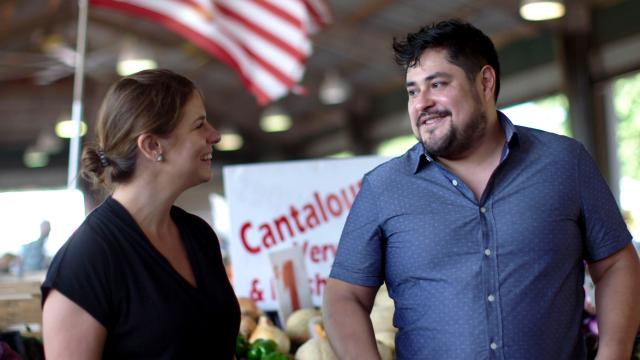 In "Somewhere South," which premieres at 9 p.m. March 27 on PBS, Howard takes viewers on a deep dive into a popular dish like dumplings or barbecue. Look for some familiar faces to pop up like Garland chef Cheetie Kumar.

A sneak peek screening was scheduled for March 15 at Carolina Theatre but that was canceled due to coronavirus.

Hear more from Vivian Howard on this week's Out and About podcast!