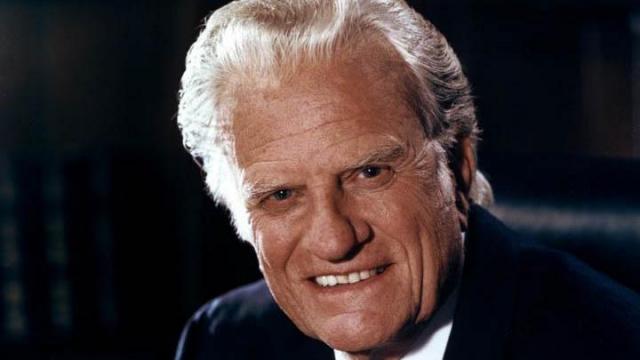 ASHEVILLE, N.C. — Evangelist Billy Graham, the North Carolina preacher whose counsel has been sought by presidents and candidates alike for more than five decades, turned 94 Wednesday.

Graham, whose son Franklin Graham is the public head of his Billy Graham Evangelistic Association, is still active in politics, having met with Republican presidential candidate Mitt Romney in October and lending his voice to a national newspaper advertising campaign that urged voters to use "biblical values" in making a choice in the voting booth.

After the Romney visit, Graham said he had been impressed by the legacy of service Romney inherited from his father, former governor of Michigan George Romney, whom Graham considered a friend.

"What impresses me even more than Gov. Romney's successful career are his values and strong moral convictions," Graham said.

Graham has limited public appearances in recent years and spends most of his time at his home in Montreat, N.C., writing and praying, according to staff.

He has been hospitalized twice in the past year, but doctors on both occasions said that his overall health is good for his age.