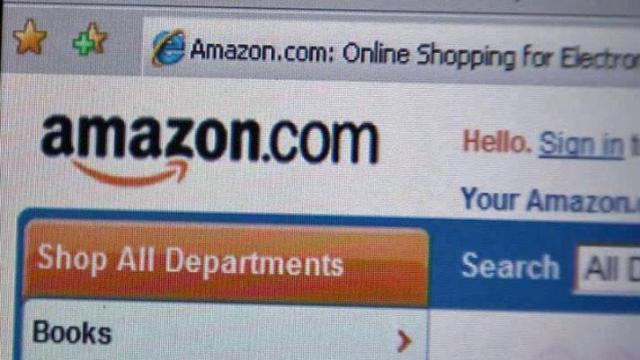 Amazon currently collects state sales taxes in 19 states, including Virginia. Because it has no offices or warehouses in North Carolina, the company isn't required to collect sales tax on purchases.

Customers are required to pay taxes for online purchases, but the requirement is rarely enforced by retailers.

The amount of tax charged will depend on factors such as the identity of the seller, the type of item purchased and the destination of the shipment, according to the retailer. The company has not said why they changed course on charging sales tax to North Carolina customers.

Disputes between the state and Amazon go back to at least 2009, when the retailer opposed state budget plans to collect online sales taxes.

Amazon sued the state Department of Revenue in 2010 to block the department's attempt to obtain names and addresses of North Carolina residents who bought or received items from the company. Amazon claimed it provided the department with purchase data, including product codes revealing the exact items purchased. A U.S. district court judge ruled against the state, which eventually settled with Amazon.

In 2012, the Department of Revenue estimated North Carolina lost as much as $214 million in online sales taxes each year.

A measure introduced by U.S. lawmakers last year - the Marketplace Fairness Act - would allow each state to collect sales taxes on online purchases from out-of-state vendors. The measure passed the U.S. Senate but is currently stuck in the House of Representatives.