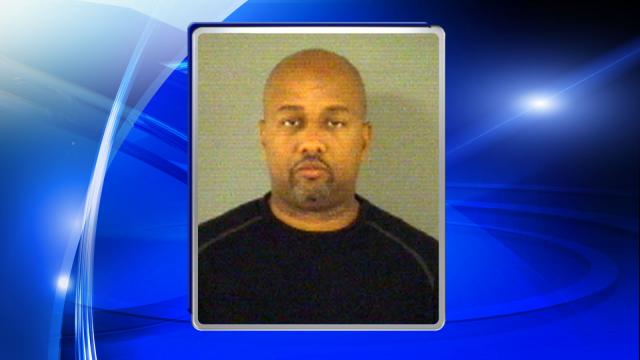 Wilson, N.C. — A Durham man charged in a weekend shooting death at a motorcycle convention in Wilson told a 911 dispatcher that he had been attacked and shot in self-defense.

Stephen Louis Maddox Jr., 41, of 509 Ember Drive, is charged with first-degree murder in the death of Kelly Wilkerson.

Police said both men were attending the 10th anniversary celebration for the Queens of Chrome Motorcycle Club at the Bill Ellis Convention Center on Saturday night when the shooting occurred.

"I just got attacked," he told the dispatcher, according to a recording of the 911 call released Wednesday. "This guy just attacked me, and I had to shoot him. He attacked me in the bathroom, and when I came outside, he jumped on me again as I was getting on my motorcycle. I know the guy. I just need police."

Maddox said he ran to a nearby gas station after shooting the man three times to call for help, noting that the attacker was still by his motorcycle.

"I'm afraid to go back to the front of the building," he said.

Adia Wilkerson said Tuesday that her husband and Maddox had argued before. Weeks ago, she said, her husband had safety concerns after a group motorcycle ride, and Maddox took the concerns personally.

“The incident that happened on Saturday came from that night,” she said.

Later in the seven-minute 911 call, Maddox told the dispatcher that he had walked back under the "Bill's" sign outside the barbecue restaurant next to the convention center, and the dispatcher advised him to put down his .44-caliber revolver and step away from it,

"You better not be brandishing it when (officers) arrive on the scene," the dispatcher said. "I just want to make sure we don't get you hurt or anybody else hurt."

"The gun is 50 feet away from me," Maddox said, and the dispatcher told him to keep his hands raised so that police would know he wasn't a threat.

Maddox remains in the Wilson County jail without bond.