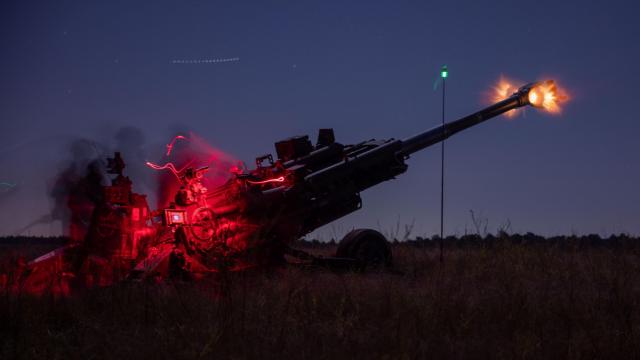 Social media buzzed with people asking whether or not Ft. Bragg was having a training exercise – or who else could be responsible for all of the commotion. 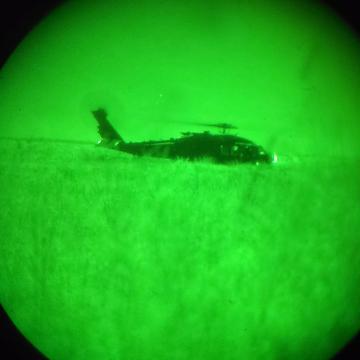 Last night’s operations included air assault and airborne operation of more than 900 personnel, heavy dropped equipment and a lot of Paratroopers getting great training on their combat mission. 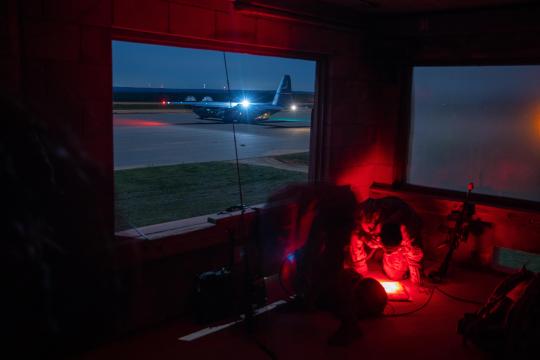 On social media, people were checking out the Flightradar24 app to try and determine who was flying around.

"I was in Fuquay around 7:30 tonight and heard 3-4 planes flying really low," said Brian S. Craig.

Debb Kiser said she heard many helicopters out near Clayton, that she said sounded like they were heading in the direction of Raleigh. 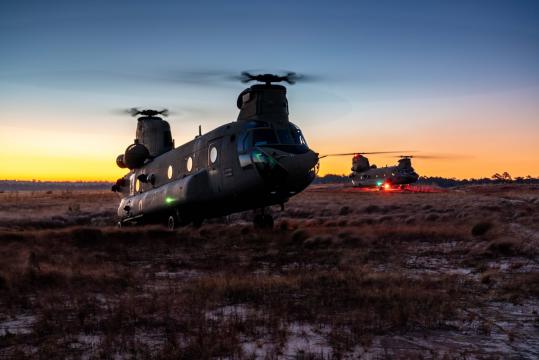 Today, the mystery is over. The aircraft were part of "Panther Storm 2," which Burns describes as, "a combined arms, brigade-level force-on-force training exercise conducted by the 3rd Brigade Combat Team."

He said the exercise provides Paratroopers the opportunity to conduct a night time joint forcible entry with a follow on airfield seizure.

"They also heavy dropped vehicles, ammunition and artillery pieces," he said, which could explain some of the loud noises. 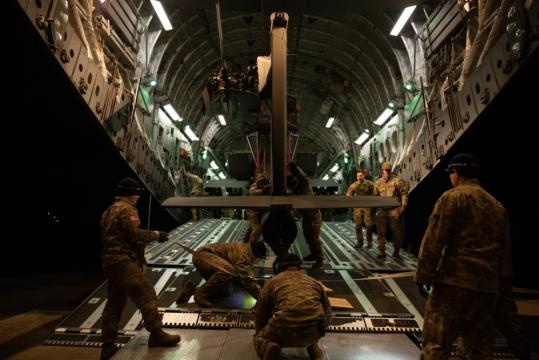